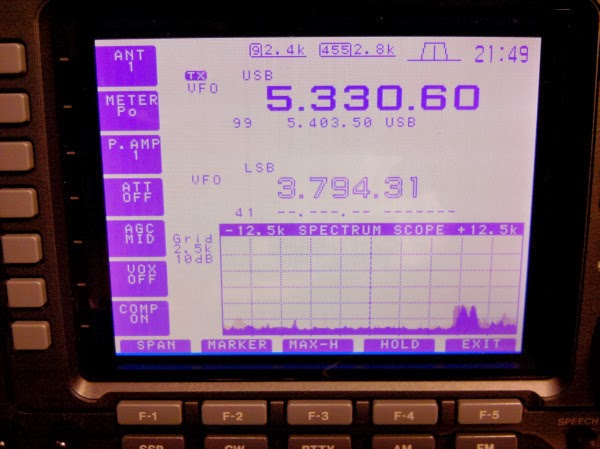 Modifying the ICOM IC-756 Standard (non-Pro model) for 60m takes a little work, but it's worth the effort. First, the transmitter has to be opened up for general coverage operation. That's pretty easy. Here's the info for the first phase of the modification...

Remove bottom cover. On the MAIN board you will see IF filters and a daughter board (DSP filter) on the right side. The W805 jumper and IC803 chip is located under the DSP board. You have to remove the DSP board (carefully) and look for the part labeled IC803 and the line of SMD jumpers (little green parts). Locate and unsolder the W805 jumper. Re-Install the DSP board and put the bottom cover back. Below is a drawing of the chip & jumper locations, a pic of the circuit board, and a pic of the jumper on my fingertip after removal. 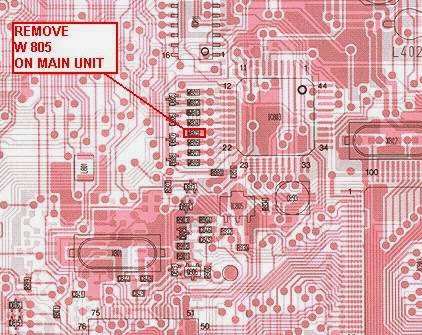 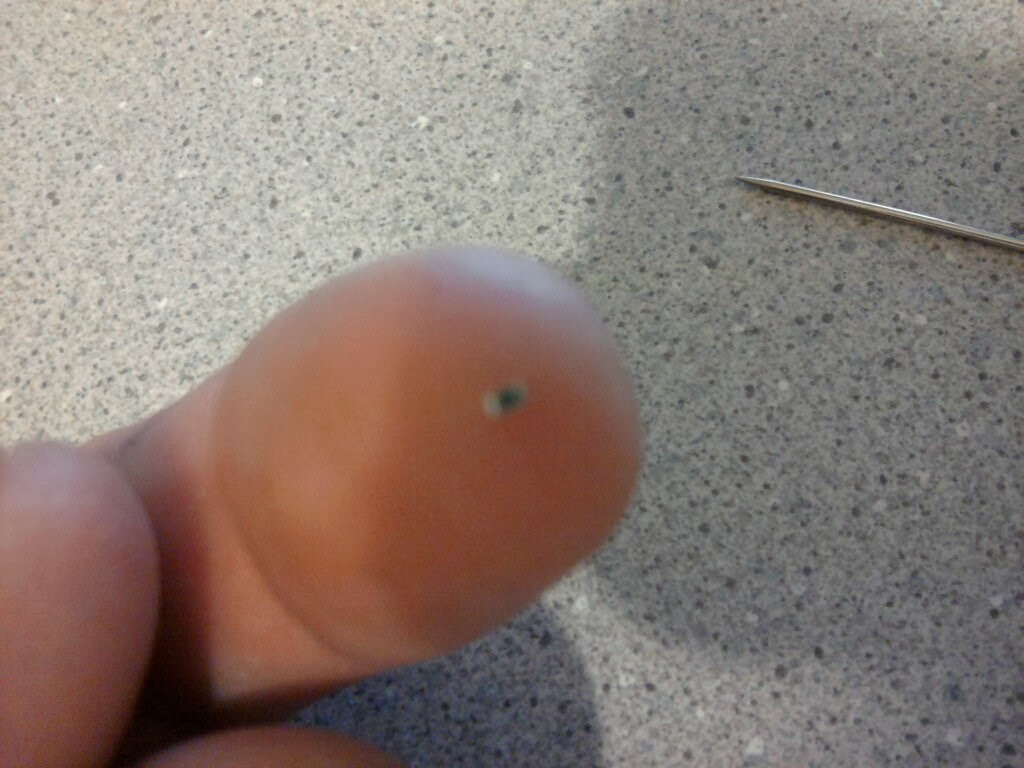 When I first modified the processor, as I had seen numerous bits around the web for adding 60m, it worked 'OK', but would only put out about 50% power on 60m. I found that the band matrix is setup to use the 80m low pass filter up to 6.0 mhz, where it transitions to the 40m filter. Another ham I was talking to on the internet had the IC-756 Pro II and modified his for 60m coverage as I did, and had the same problem with low output power. He had access to some filter design software, and modeled the 80m filter to see where the problem was. He came up with a few capacitor changes to alter the upper end of the filter response to fix the problem in the Pro II. I checked the manuals and board layouts against each other, and while the filter units in the standard and Pro II are physically a little different, the circuit was the same. I ripped mine apart tonight and dove in. Change C7, C66, & C69 to 180pF disc. Change C15 to a 270pF disc. This moves the knee of the filter from 5.25mhz to 5.6 mhz. The end result was awesome...full power right up to the edge of the 60m band and no purity issues. One of the pics here is the filter as modeled in software, the violet curve is before mods, the white curve is after mods. The other pic is of the filter unit. 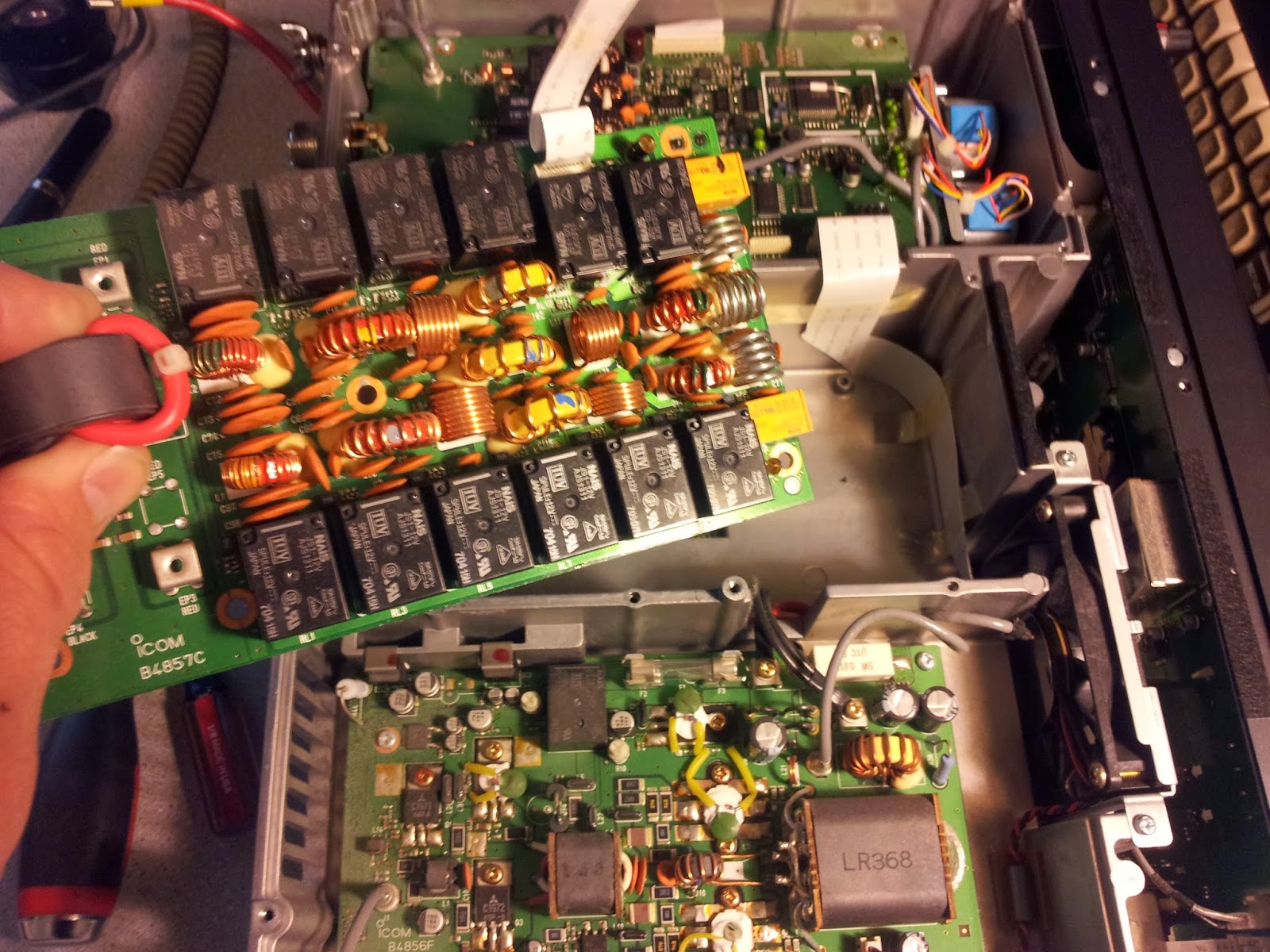 One last note...the internal antenna tuner isn't mapped to work correctly on the 60m band, but the rig works great with an external antenna tuner or with a resonant antenna. Hope this helps some of you with your 756 to enjoy 60 meters. The filter mods will also work with the Pro II once you use the appropriate mod for general coverage transmit. Many thanks to W6FM for the filter model work! 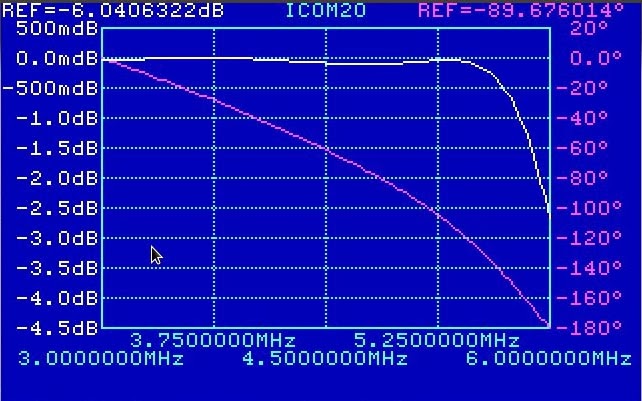