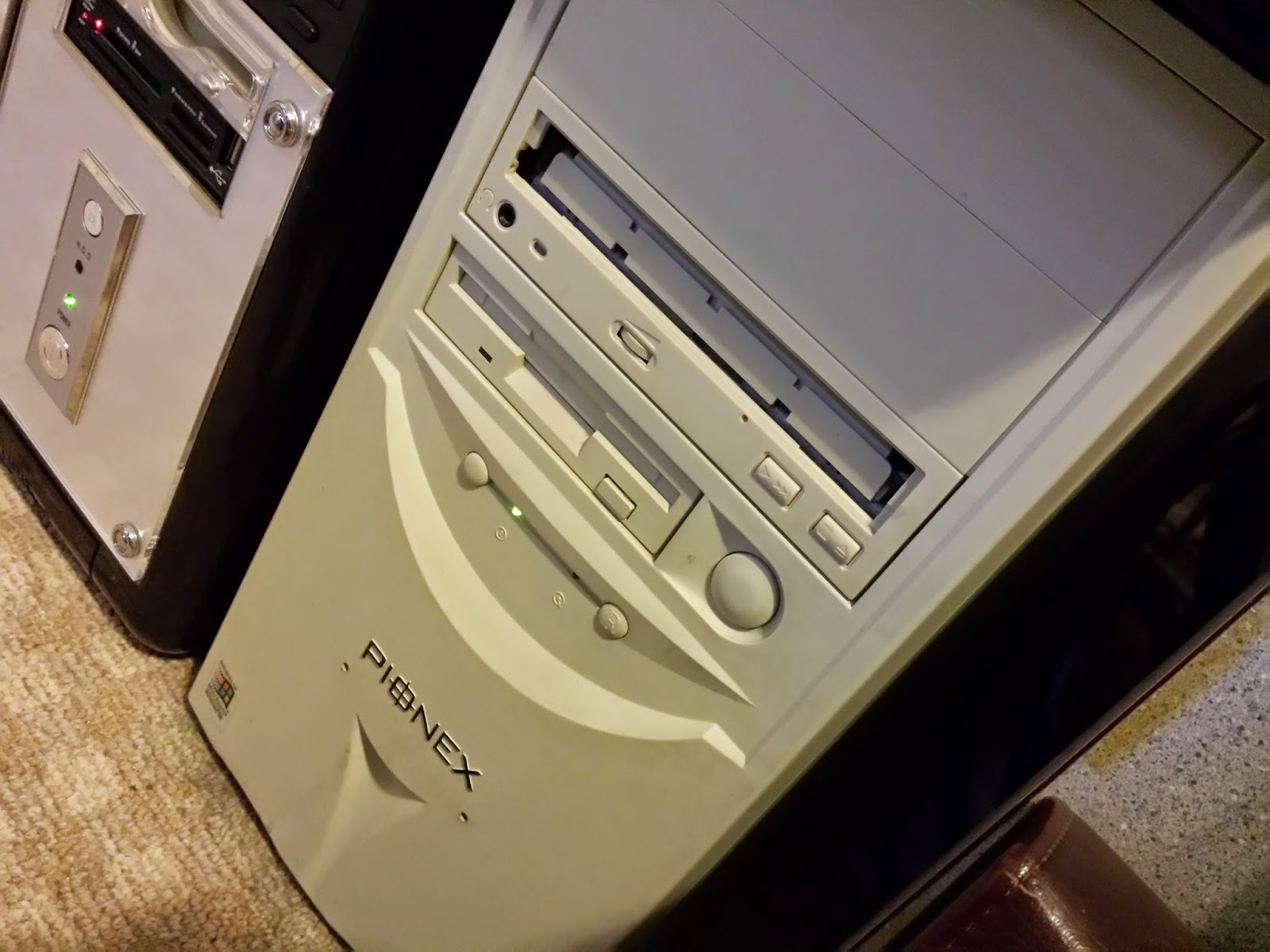 I like to use things until they're worn out, shot, kaput...I have an old computer in my shack from 1994 a Pionex 386 running Windows 3.1. For abt 20 years, it has been running DOS APRS. For many of those years, it was a stand alone APRS station, lacking many of the things that newer APRS stations have.

A few years ago, I installed Win98. I tried winXP, but this old PC was far too feeble for a newer OS in it's current state, but it runs Win98 just fine. I put it on my home network, and connected 2 TNCs. It did a great job running a local packet cluster RF port on one TNC, and my DOS APRS application on the other TNC. A year or so ago, I pulled the DXCluster RF port down, as no one was using it. The PC was left running only the simple DOS APRS program...but doing a great job at that. 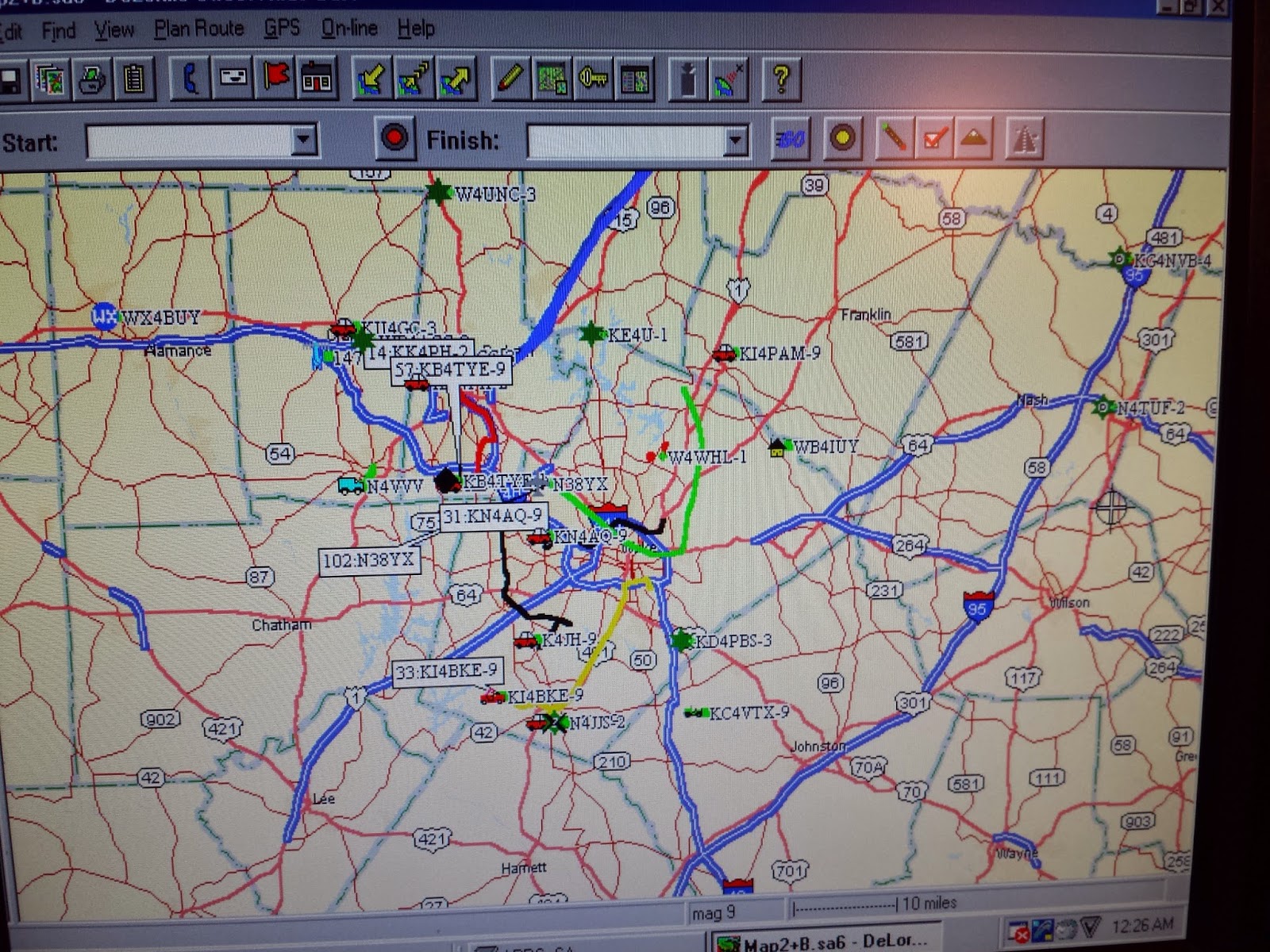 Recently, I decided to see what could be done to "upgrade" my APRS operations with better maps and such. I found APRS+SA was available, and is now has free registration. I already had SA 6.0 (Street Atlas) on this old computer, so the mapping part would be much better. I got it installed, registered, and sorted out for the most part. Wow, what a great improvement it was over what I was running. It can run as an IGate, interface my WX station, sends & receives messages very easily, and the mapping is a huge improvement.

It's not the newest whiz-bang option out there for APRS, but it really gave this old junker APRS station a new lease on life :-) Thanks to Brent KH2Z for a great APRS program that still runs on this old platform! 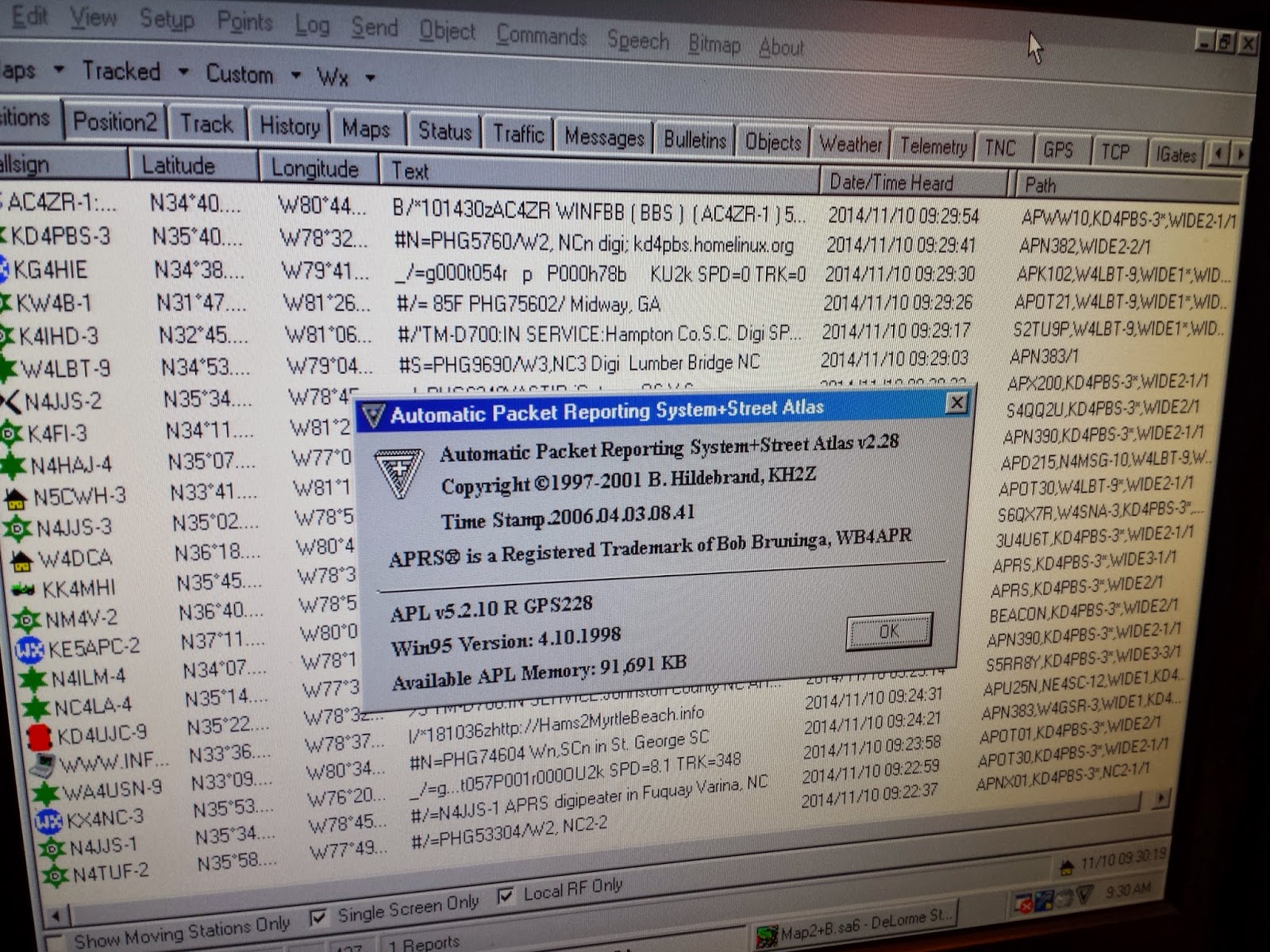